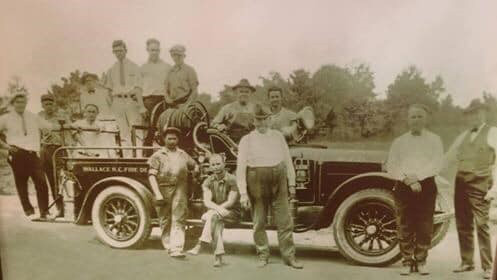 On June 15, 1926 Aubrey J. Harrell called for a meeting at Wallace Motor Company. For many years there had been a discussion about forming a formal fire department by state standards. “Now is the time” he said, “They say a town is only as good as its citizens, but I tell you a town is only as good as its fire department”. And so it began fourteen members with Aubrey Harrell as Chief. A fire truck and some equipment was ordered, and by January 1926 we met state standards.

Mary E. Hoffler Lanier told a story as of a very small child she watched a fire on a Sunday on S. College St. near the Methodist Church. The Wallace Fire Department bucket brigade battled the fire. She said later that week her father (Willard Hoffer, future second fire chief and later Mayor of Wallace) and her Uncle (Aubrey Harrell, the first fire chief) went to pick up the 1926 Graham Brother’s Dodge fire truck. This was the first fire truck in the area. It cost $4,000.

December of 1952, a bond referendum was passed which included a new 300,000 gallon water tank to replace the small wooden tower that was there, many more fire hydrants, and a new pumping truck for the fire department.

March 3, 1953 American LaFrance was awarded the contract for a pumping truck for sixteen thousand dollars. On May 7, 1953 Wallace Enterprise headlines read “WALLACE NEW FIRE TRUCK TO BE UNLOADED IN THE MORN”. The story read, “Arriving this week by boxcar put on the side rail of ACL (Atlantic coast Lines) and left sealed and waiting for representatives of the American LaFrance Foamite Company, makers of this big firefighting piece of equipment to break the seal and inspect it” The apparatus was put in service May 14, 1953

CHIEFS SINCE 1926
past to present

Serving our community with a professional manner and providing the best service to our customers.

We value teamwork, participation, and pursuit of win/win solutions as Essential elements of our operating style. We work as a team with other county departments and government agencies.

We strive to provide the best equipment and training for our Members, to accomplish our mission safely.

Maintain the highest ethical standards. Treat ourselves and others With dignity, honesty, and respect.

We believe we have a duty to be involved in the community where we serve.

We take pride in ourselves as individuals, our department as a team, And our citizens as a community.

By combining all components of our core values, the Wallace Volunteer Fire Department will maintain its constant state of Readiness to meet all threats and challenges.

We demonstrate dedication to improve quality and service to our Patients and our members through teamwork, cooperation, and lifelong learning. If you are interested in joining our organization please fill out the form below. One of us will be happy to answer any questions you may have and meet you at the station to receive an application. *One must be 18 years of age or older to apply to be a full member of the Wallace Fire Department. Junior Members must be 16-17 years of age.

Press and hold the test button down and if your alarm sounds weak or doesn’t turn on then your batteries need to be changed.

Inspect your A/C and heating unit

Clean your air filters regularly and if you use a space heater keep it clean of dust.

Clean your stove and oven

Anytime food bubbles over in the oven or on the stove clean it immediately after use and has had time to cool down.

Anytime you have to leave your kitchen for a long period of time turn your stove off and oven.

Check dryers after use

Always clean your lint trap after every load and check behind the dryer just to make sure no lint is building up behind the machine.

Power cords tend to get hot during use so never run them under rugs and check to see if the cords have been frayed or chewed as this can cause a fire.

Everyday products such as hairspray, shaving cream, perfume/cologne are flammable products so store them away from heat in a cool environment.

Keep lit candles away from curtains, blankets and other flammable materials because it doesn’t take but a second of you being asleep, going to the kitchen or leaving the room before you have a fire breaking out.

Make sure there is a door between the fireplace and your flooring and never leave a fire going if you’re home alone.

Fire Extinguishers in the home

What To Do After A Fire 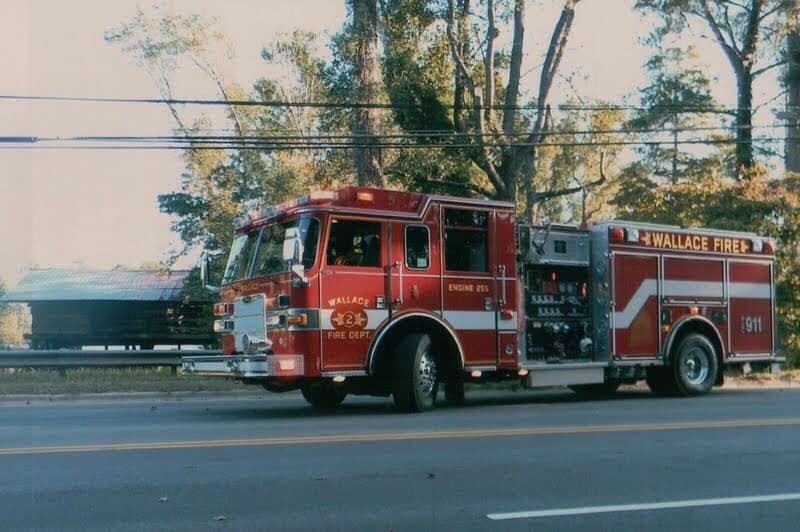 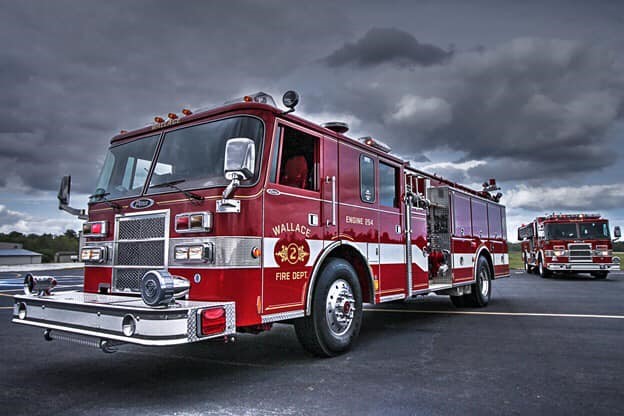 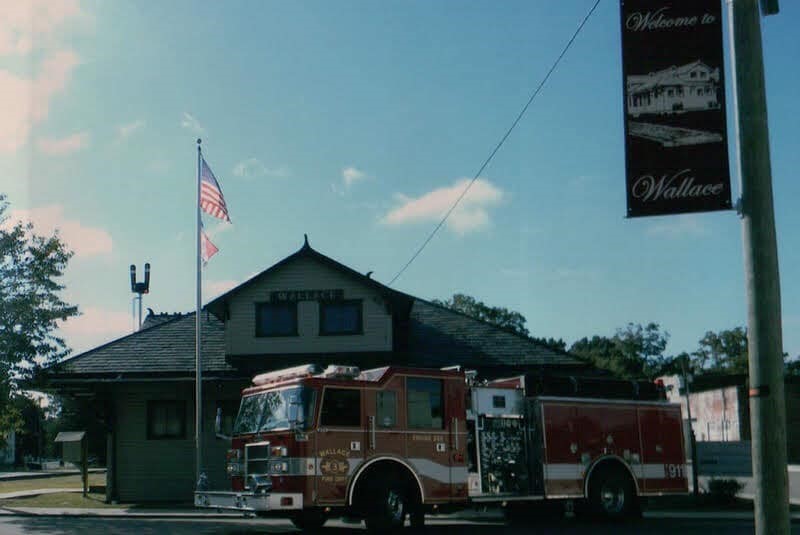 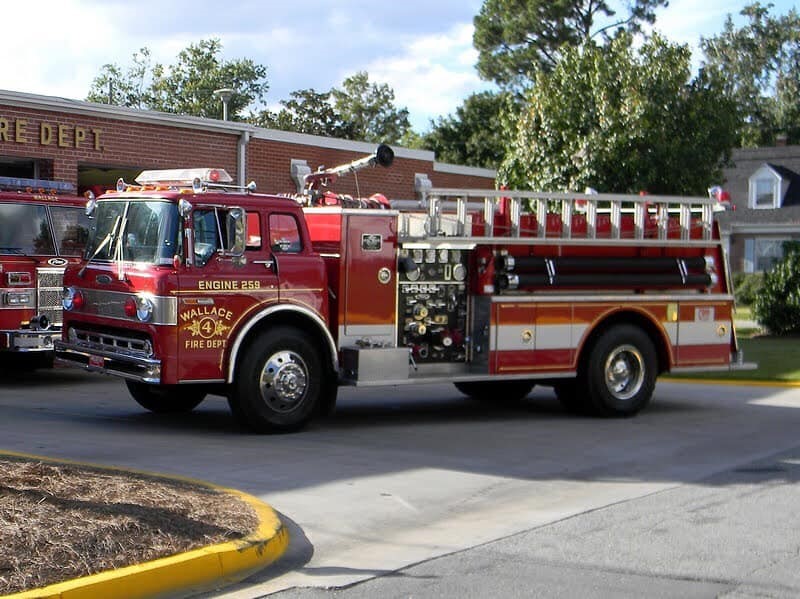 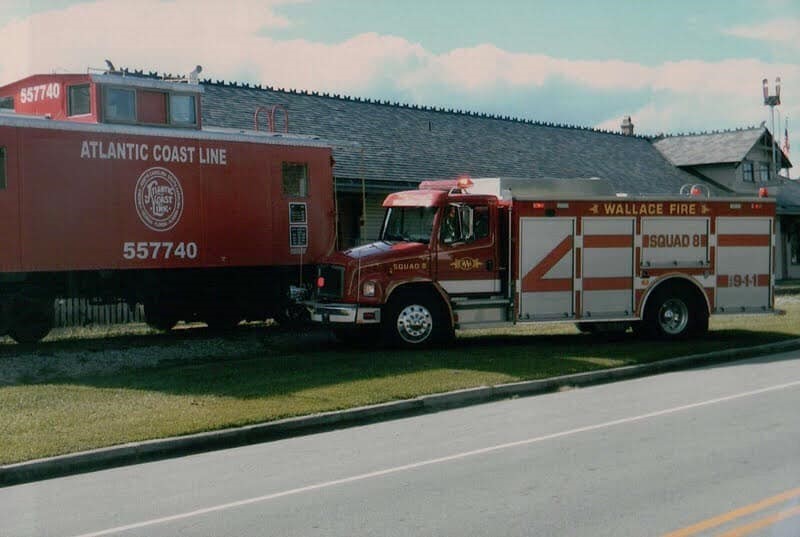 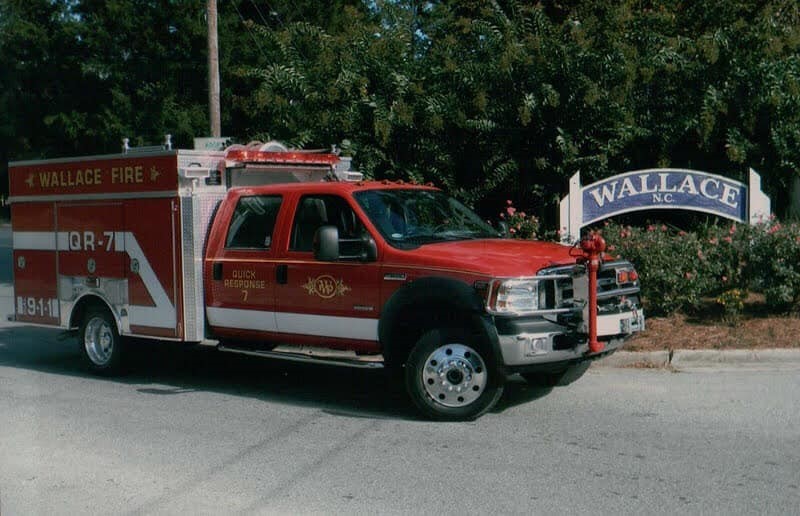 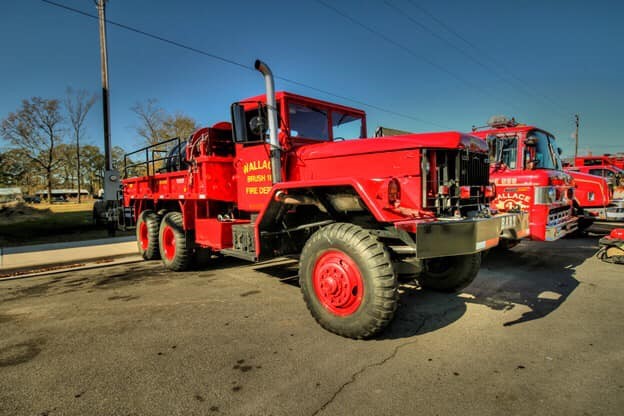 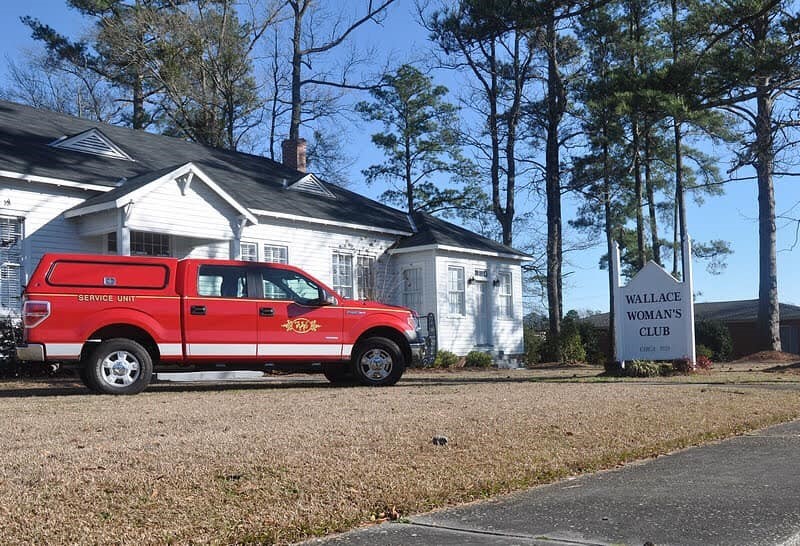 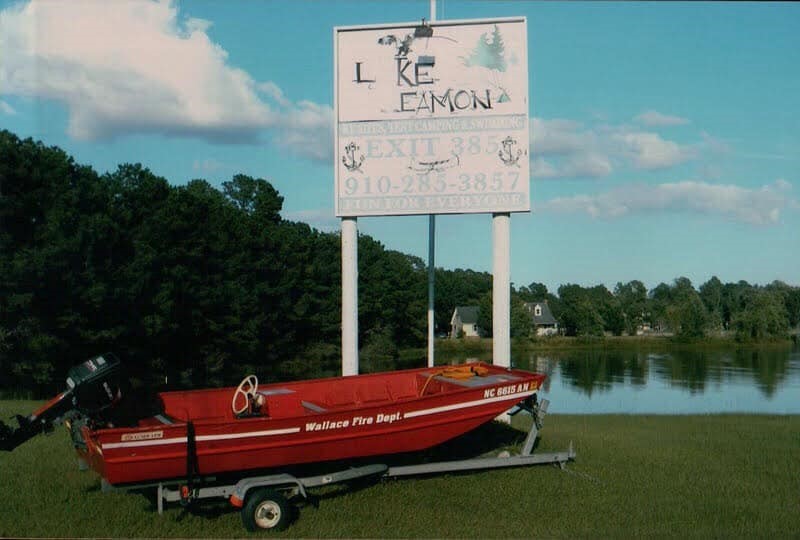 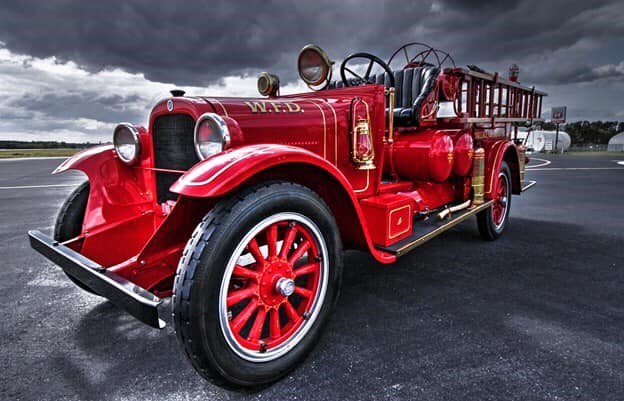 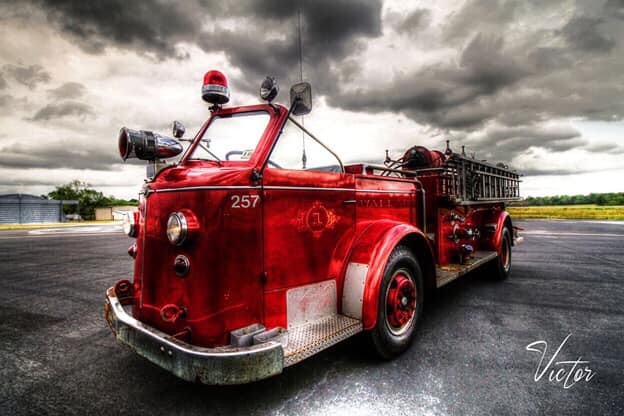